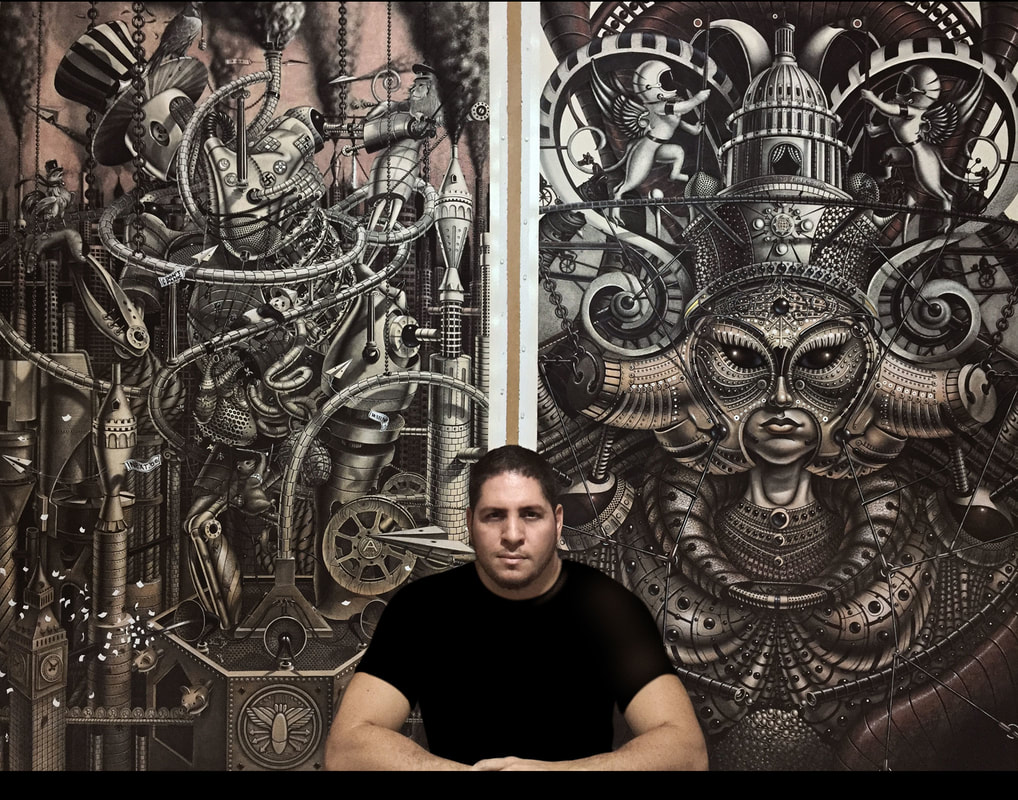 Samuel Gomez received a BFA in 2001 from Parsons School of Design in New York. Gomez is a member of the Drawing Center & The Americas Society from New York. He currently lives and works in New York.